Update: A Cadillac representative confirmed to Motor1.com that pricing for a fully configured CT5-V Blackwing is $125,980. The most expensive CT4-V Blackwing costs $87,775. These prices are slightly higher than the unconfirmed figures previously reported by Cadillac Society. Both prices include destination charges. At this time, a complete breakdown of options from Cadillac is unavailable.

The new Blackwing sedans from Cadillac debuted this week. The CT4-V Blackwing is the little brother with a twin-turbocharged V6, while the CT5-V Blackwing stomps the muscle sedan segment with a meaty supercharged V8. Cadillac told us the starting prices for both models, but an official Blackwing configurator or options list isn’t yet available to build a max-spec machine. 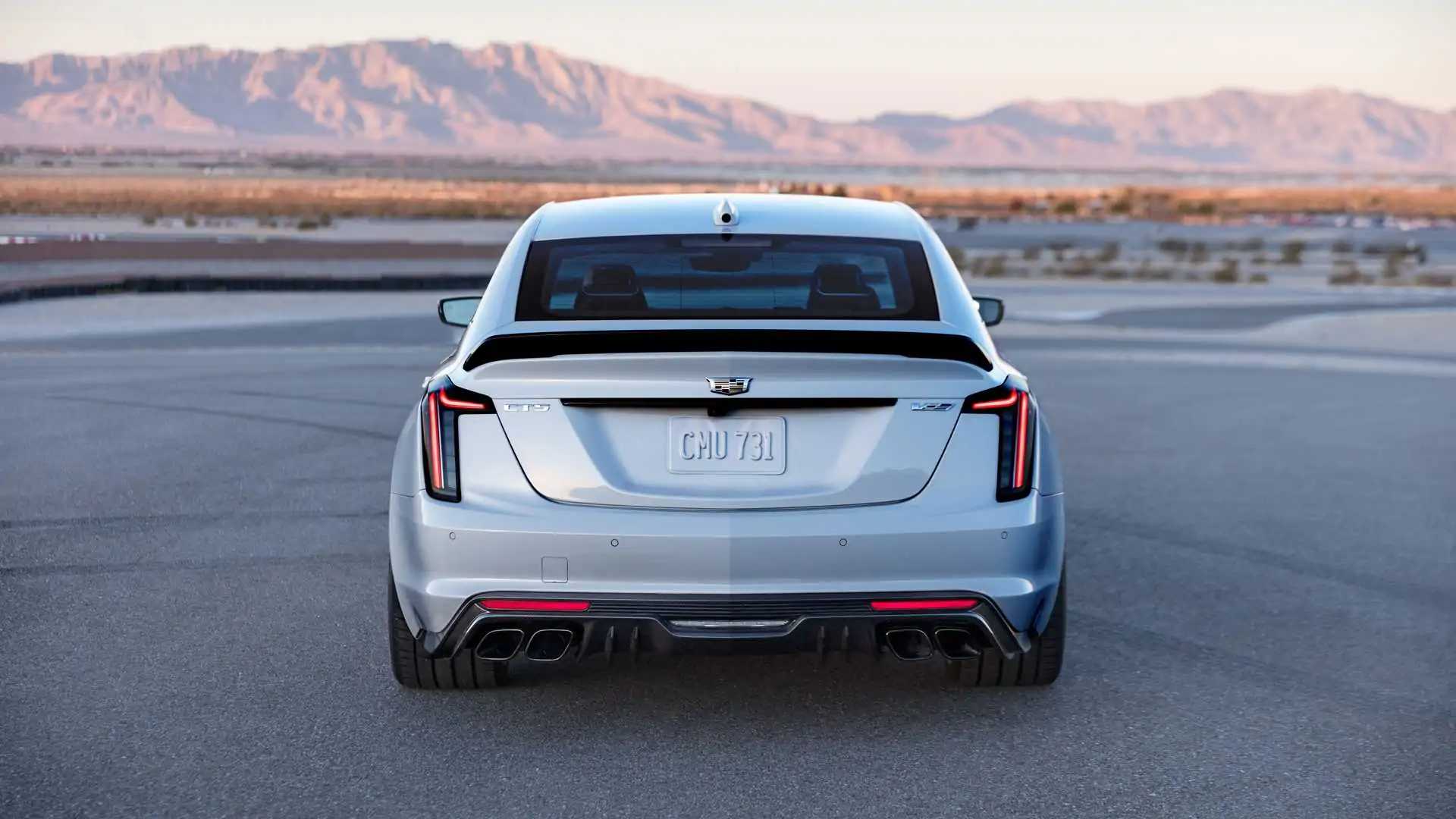 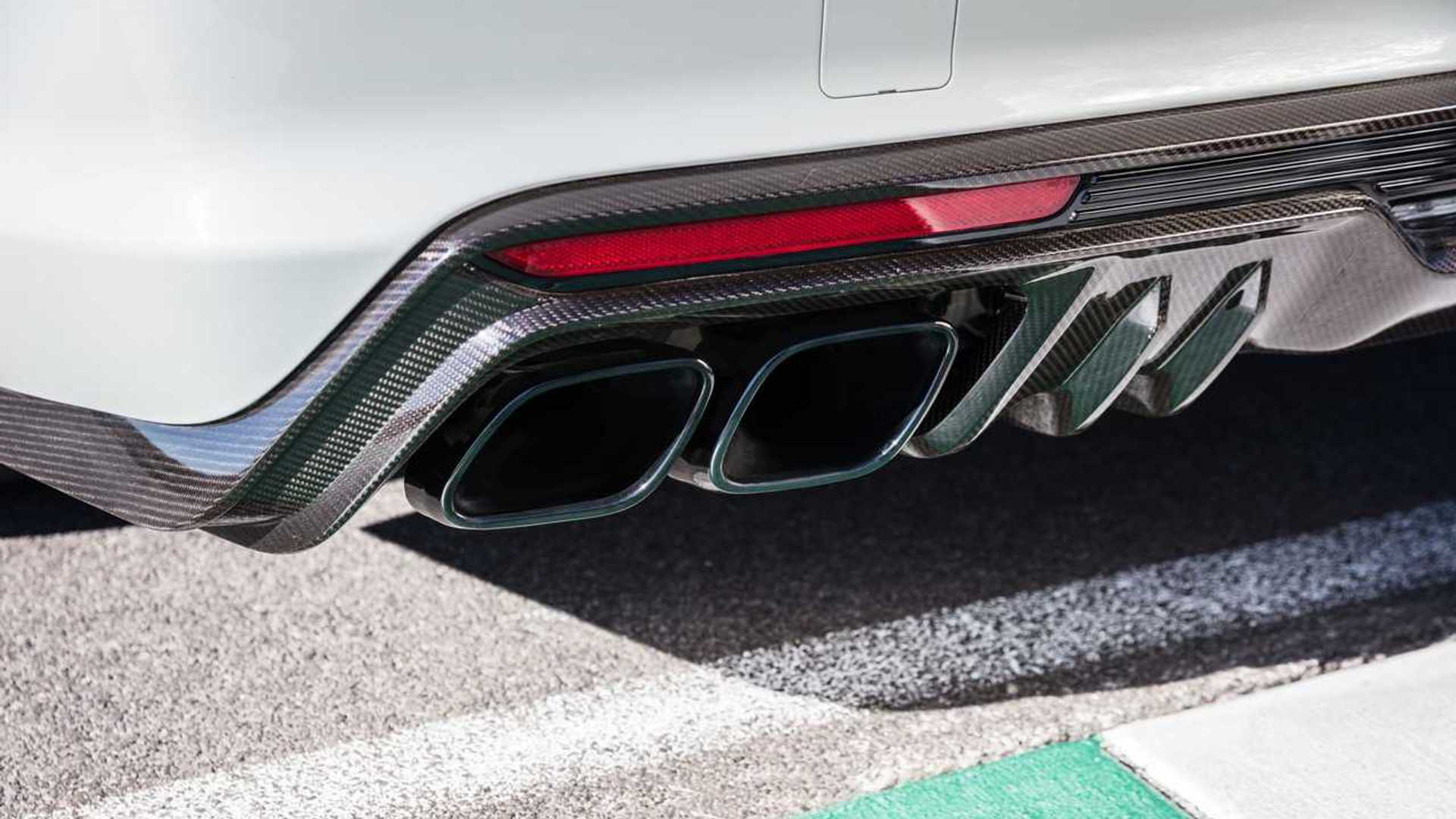 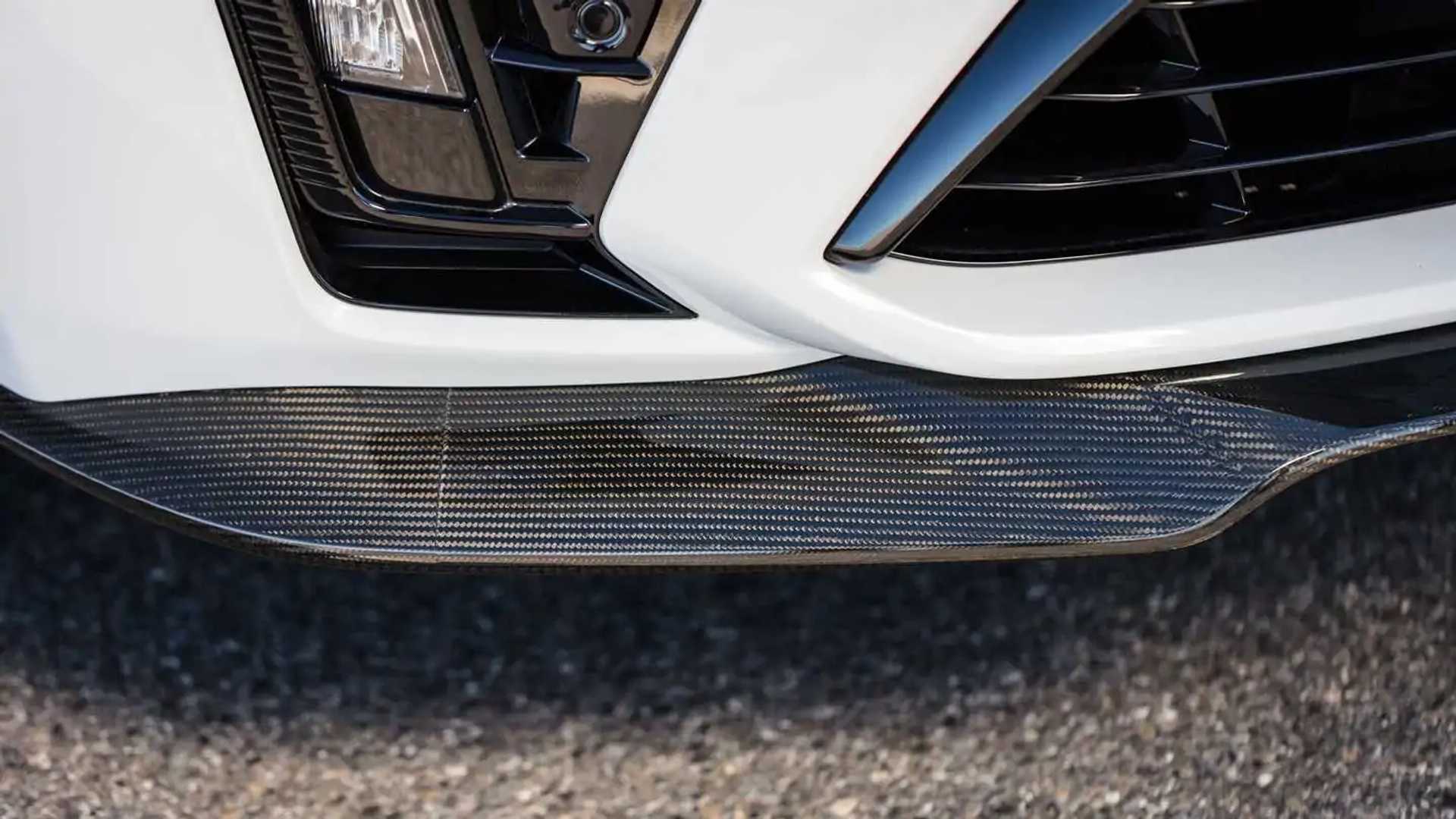 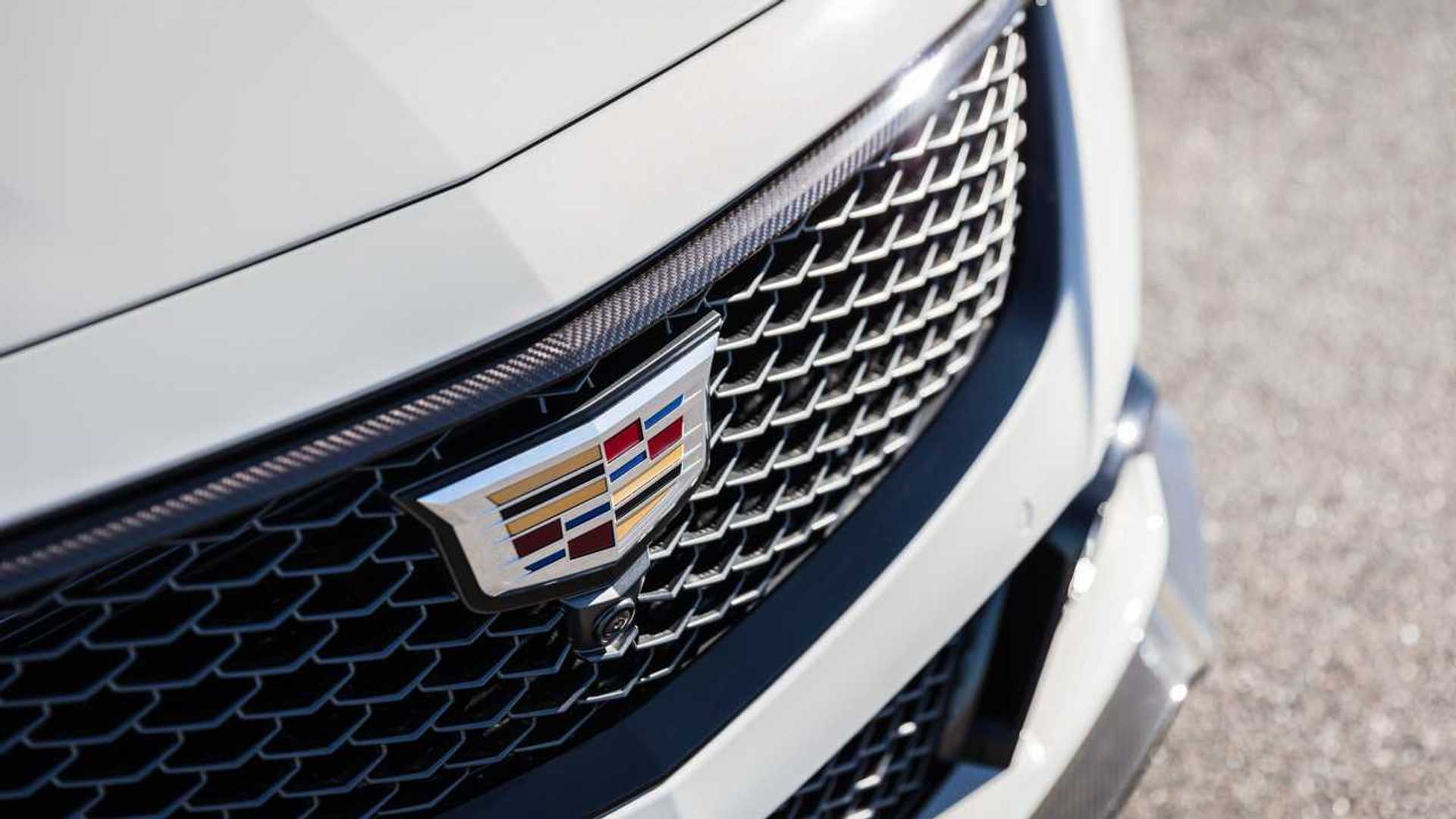 Unofficially, Cadillac Society claims to have inside information on pricing for fully-optioned models. With all the option boxes ticked, the CT4-V Blackwing allegedly costs $84,875. The larger CT5-V Blackwing goes quite a bit further, topping out at $121,985. The report doesn’t say whether that includes destination charges.

If these figures are accurate, it seems GM will offer plenty of extra equipment for both cars. The CT4-V Blackwing starts at $59,990, meaning approximately $25,000 worth of options are on the table. It’s an even bigger spread for the CT5-V Blackwing, which starts at $84,990. Both starting prices include a $995 destination charge and yes, we find it rather interesting that a maxed-out CT4-V Blackwing peaks just below the base price of its big brother. We know automatic transmissions, upgraded brake packages, and carbon-fiber aero packages make up some of those option costs. 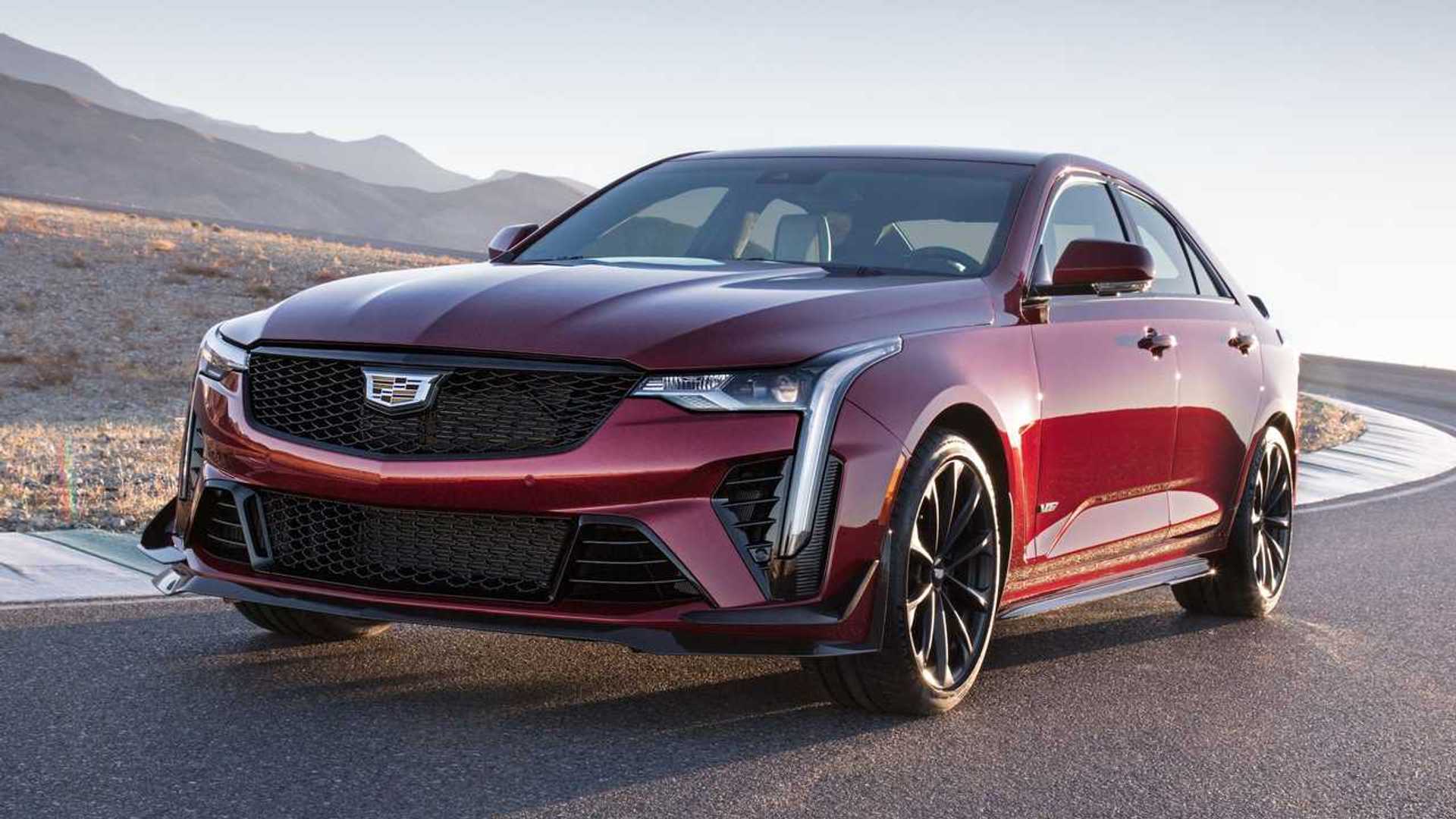 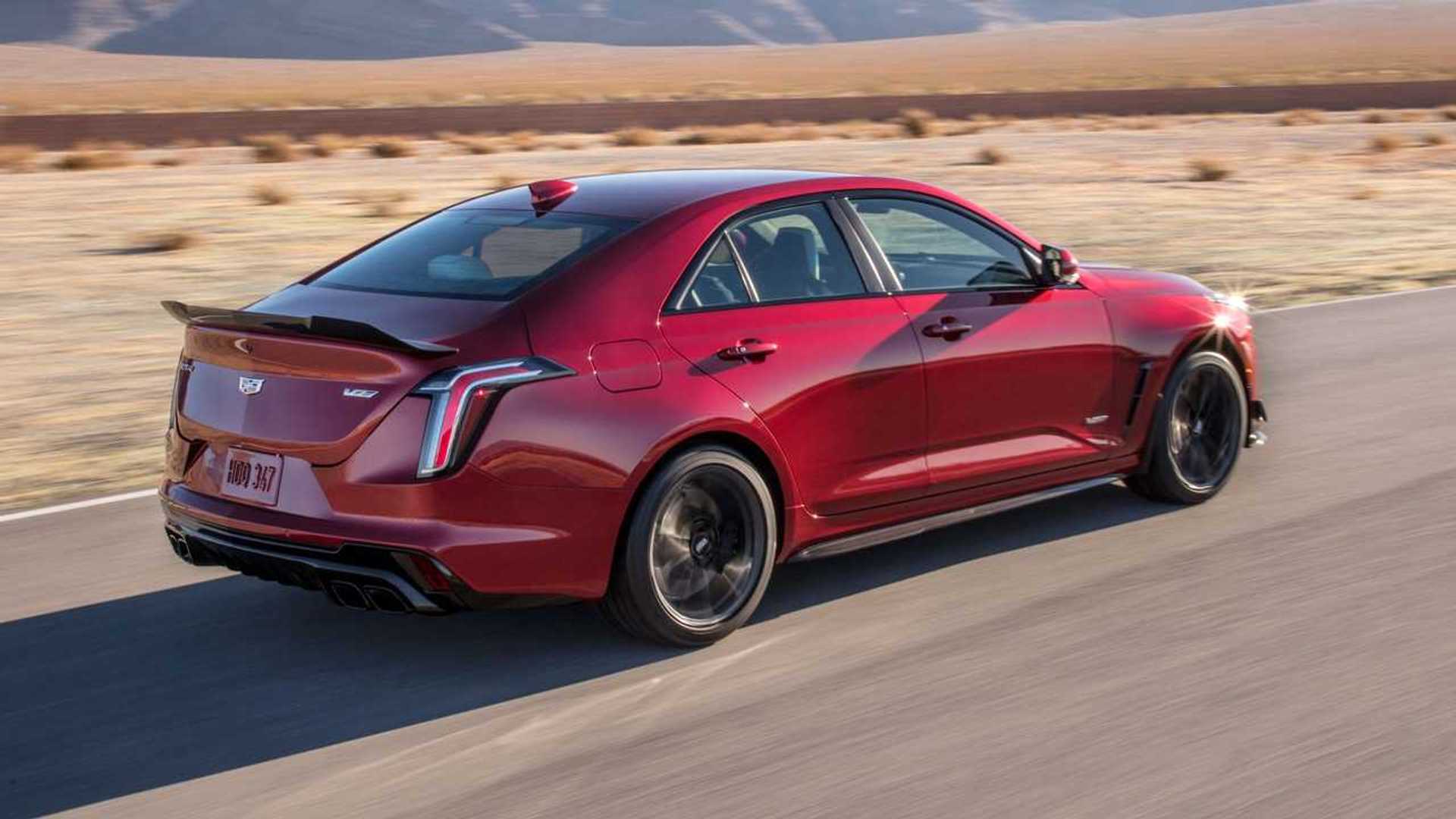 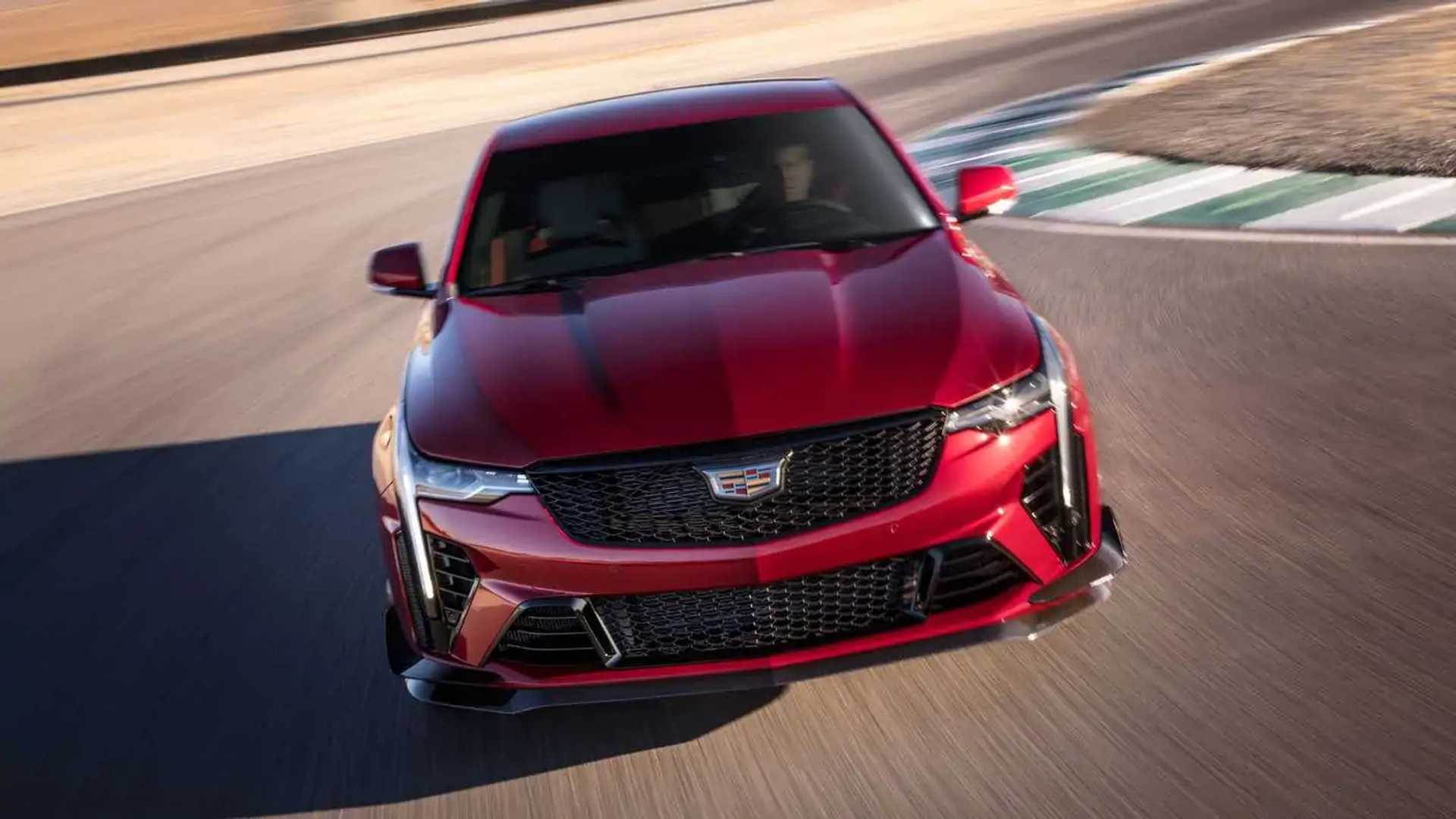 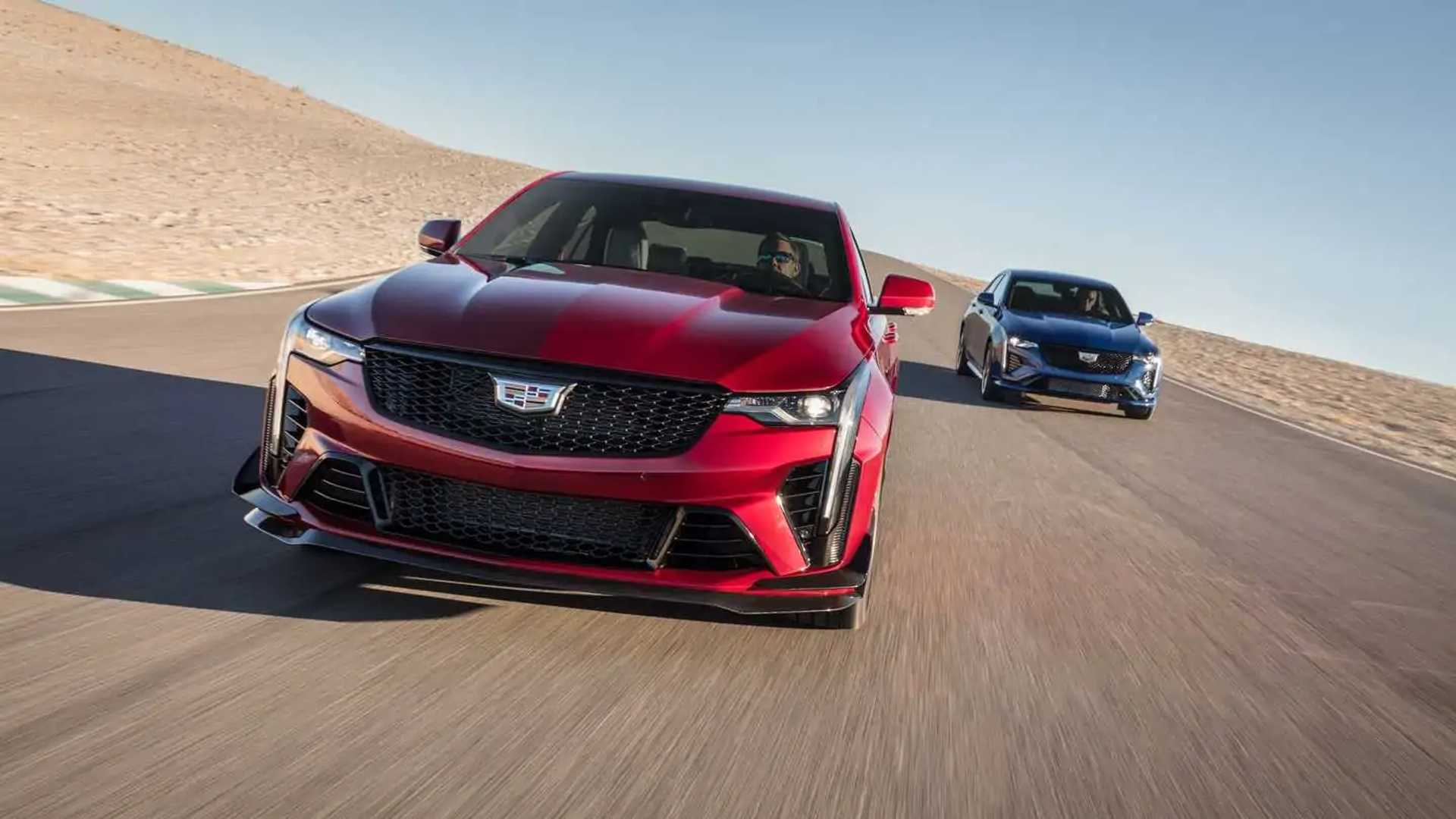 It’s also interesting to note that Cadillac keeps CT5-V Blackwing pricing comfortably beneath its primary competition from BMW. The M5 starts at $103,500, and jumps to $111,100 with the Competition package added in. Fully equipped, the Bimmer zips past $140,000, though admittedly you do get an all-wheel-drive system. However, the M5 Competition maxes out with 617 horsepower, whereas the CT5-V Blackwing is the most powerful Cadillac ever with 668 hp.

Yes, the M5 is faster to 60 mph, but with rear-wheel drive and a standard-issue manual transmission, Cadillac is certainly aiming to capture the heartstrings of performance purists that might feel disillusioned by BMW direction. As impressive as the M5 is, buyers don’t have a manual option or a choice of pure rear-wheel drive. Who could’ve predicted Cadillac would become the safe haven for old-school enthusiasts?

The Blackwing twins will go on sale this summer, starting with 500 special launch models. And there is interest in the old-school manual approach, as Cadillac filled its 500 reservations (250 per model) just minutes after the official debut. 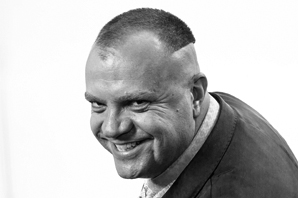